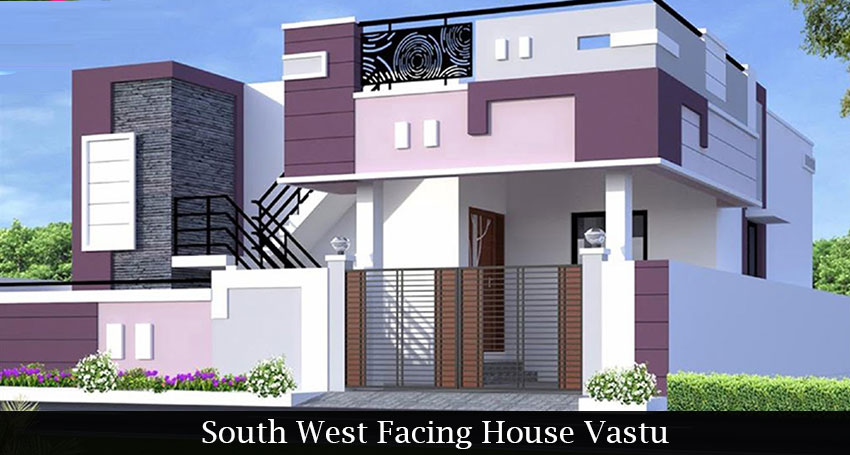 Yes, certainly one may find a lot of texts on the south west facing houses criticising this direction as the most negative direction but that may be the case in northern hemisphere but in southern hemisphere the case is different. Therefore, before accepting any superstitious connotation one should hire the services of a vastu consultant because vastu for SW facing house is a different case and looking at other internal factors the site may be either positive if follow the vastu rules of grids and the site may be a normal one.

Why a south west facing houses or the ware houses are seen with doubt in northern hemisphere is a different case but the outlook of looking at the same south-west facing house is totally different. But in this case the professional expertise of a matured vastu consultant should be availed for 100 % clarity and all the doubts may be clear in time.

Is the south-west facing negative in Southern Hemisphere?

Certainly, Vastu is the science of directions and vibrations. Vastu in Southern Hemisphere that includes cities located in the Southern Hemisphere like Jakarta, Perth, Brisbane, Sydney, Canberra, Port Louis, Victoria, Queensland, New South Wales (NSW), Indonesia etc. and a lot of other countries like , South Africa, New Zealand, Mauritius, Australia, Chile, Brazil & Argentina etc. are the places which should follow all the Vastu rules meant for the Southern Hemisphere Vastu guidelines so that the home should be a positive home.