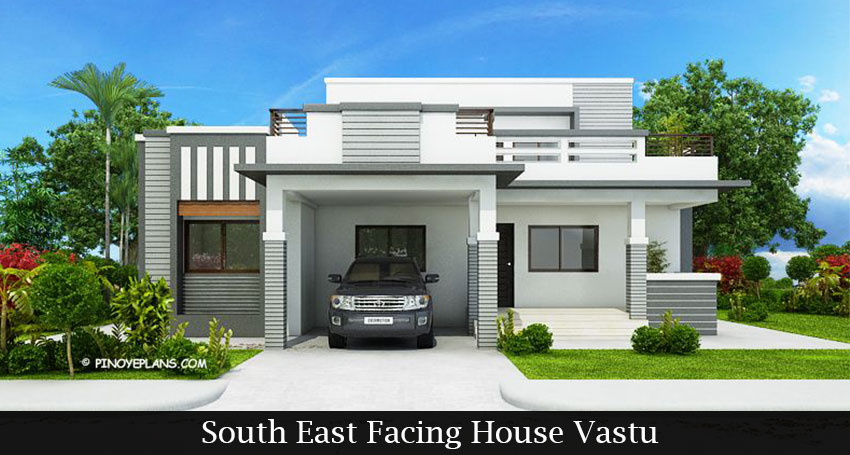 If the entrance of a house is in north-west then in Indian Vedic Vastu science it is considered as the neutral entry, BUT in southern hemisphere the situation is not comfortable and in such a case the basic remedy becomes essential. Alternatively, the consultant may advice the other ways to nullify the negative impacts of a north-west facing entry in the southern hemisphere.

But there is no need to be worried because “where there is a will there is a way.” A matured vastu consultant may guide simple ways to make the north-west entry positive by advising using few gadgets which are easily available on internet or on the neighbourhood shop. There may be other better directions available in the locality so we recommend to avoid such situation.