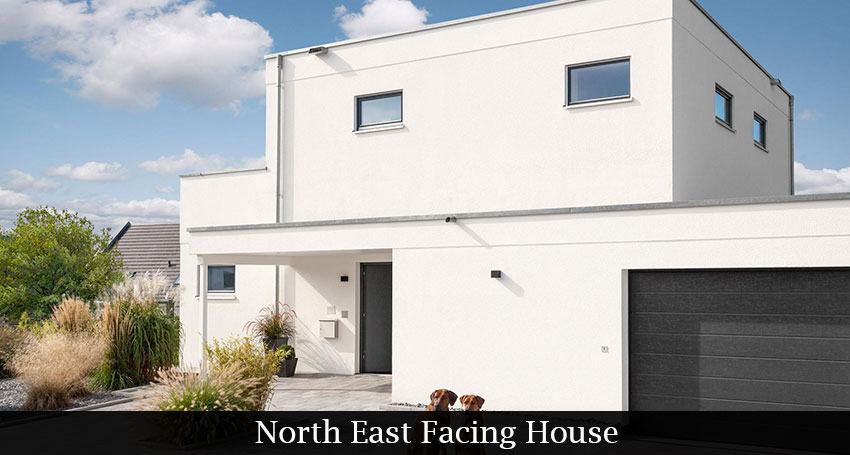 May be one has procured the best-of-best direction after reading articles on internet & be applauding of getting the best on earth item, BUT one may feel depressed the moment he knows that his decision was not right. Then he may recall that he consulted the local pandit Ji who was more into religious ceremonies & chanting with having few tips on Vastu & he recommended to go for the north-east facing house. What happened. It is one of the most undesired directions of southern hemisphere.

When we pick up the different topic of Vastu to discuss on various directions then North East Facing House may be considered as the most positive, but the actual situation in the Southern Hemisphere may be different. Vastu for House with a special emphasis on Vastu for North-east facing House has to face the different situation and the different view-point. Vastu Advice for North-east facing house in Southern Hemisphere will be based on assuming this as the ‘Fire’ direction which is in northern-Hemisphere in the south-east. Now one may see and analyse what happened. Vastu for Home is really a large topic which covers all the directional facings of the home and Vastu in Southern Hemisphere becomes almost more than half different. Now let us see Vastu in Argentina, Chile & Australia which follow the same energy patterns as found in New Zealand, Indonesia and Africa including all the parts located below the equator line.